Why Is There Dirty Water Coming up Through My Bathtub Drain?

There’s nothing more alarming for a homeowner than dirty water coming up through the bathtub drain. And, once you get over the initial shock, you have questions. What is this dirty water? Where does it come from? What can I do to fix it?

In this post, we’ll look at why water is backing up into your tub and what you can do to fix it.

What Is Dirty Water? 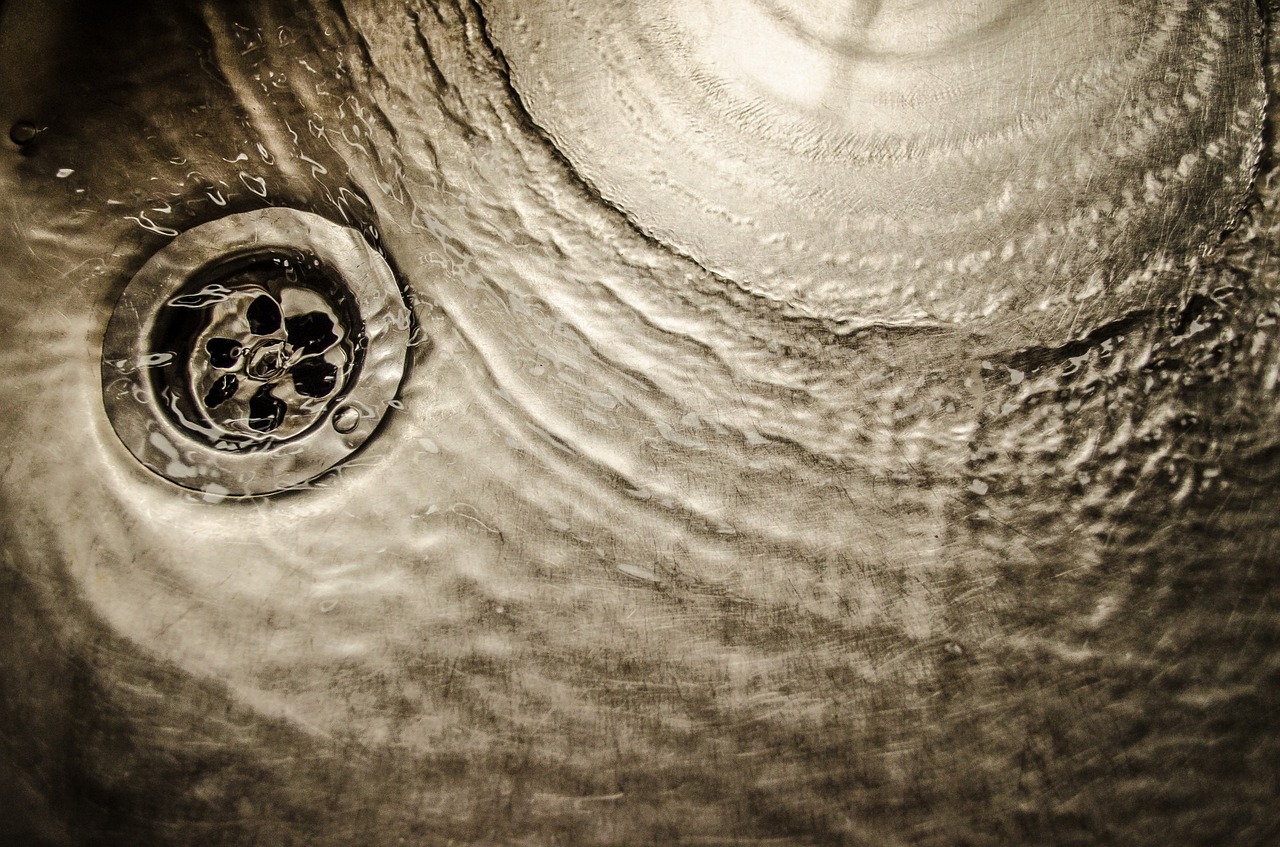 When you use a bathtub, you expect plain clean water to come out of the faucet. But, if you are met with the scary sight of brownwater, greywater or blackwater coming up through your bathtub drain, it’s a sign of a large plumbing issue. And, the weird-colored water that’s backing up into your bathtub is dirty water – water that has been previously used but not treated. Eww!

In some cases, the city’s sewer lines may be the main culprit and if there’s indeed a blockage in the sewer lines, chances are your neighbors are facing the same problem as you.

Note: Drain lines are found inside the house and before leaving the house to connect to the septic tank or the city’s sewer system, all the drain lines dump into the main line which is outside the house. 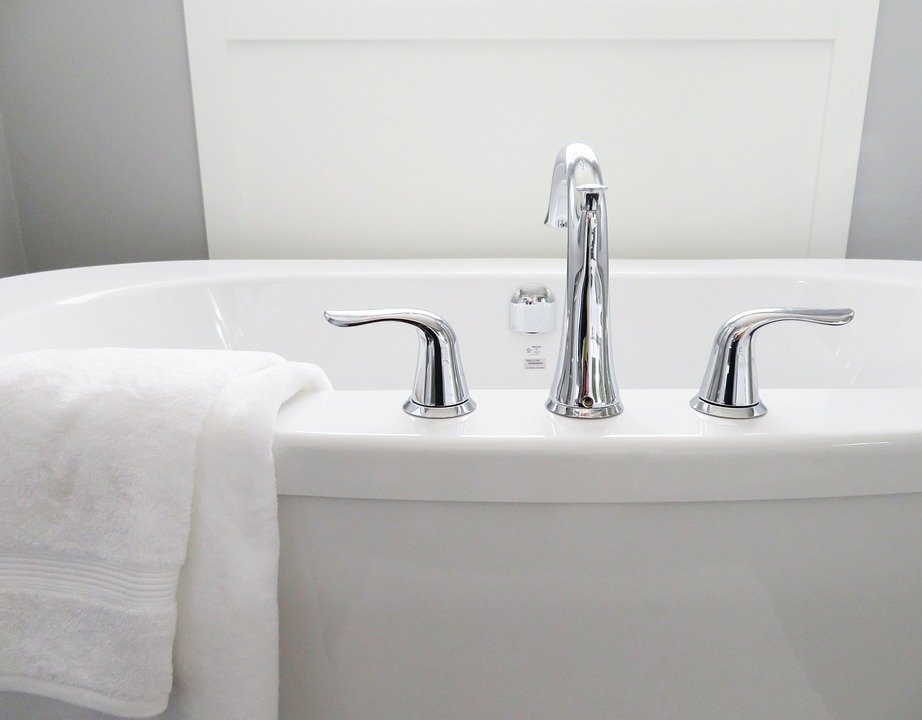 Although they are not normally signs of an emergency, if they are followed by dirty water backing up into your bathtub, you should be concerned. 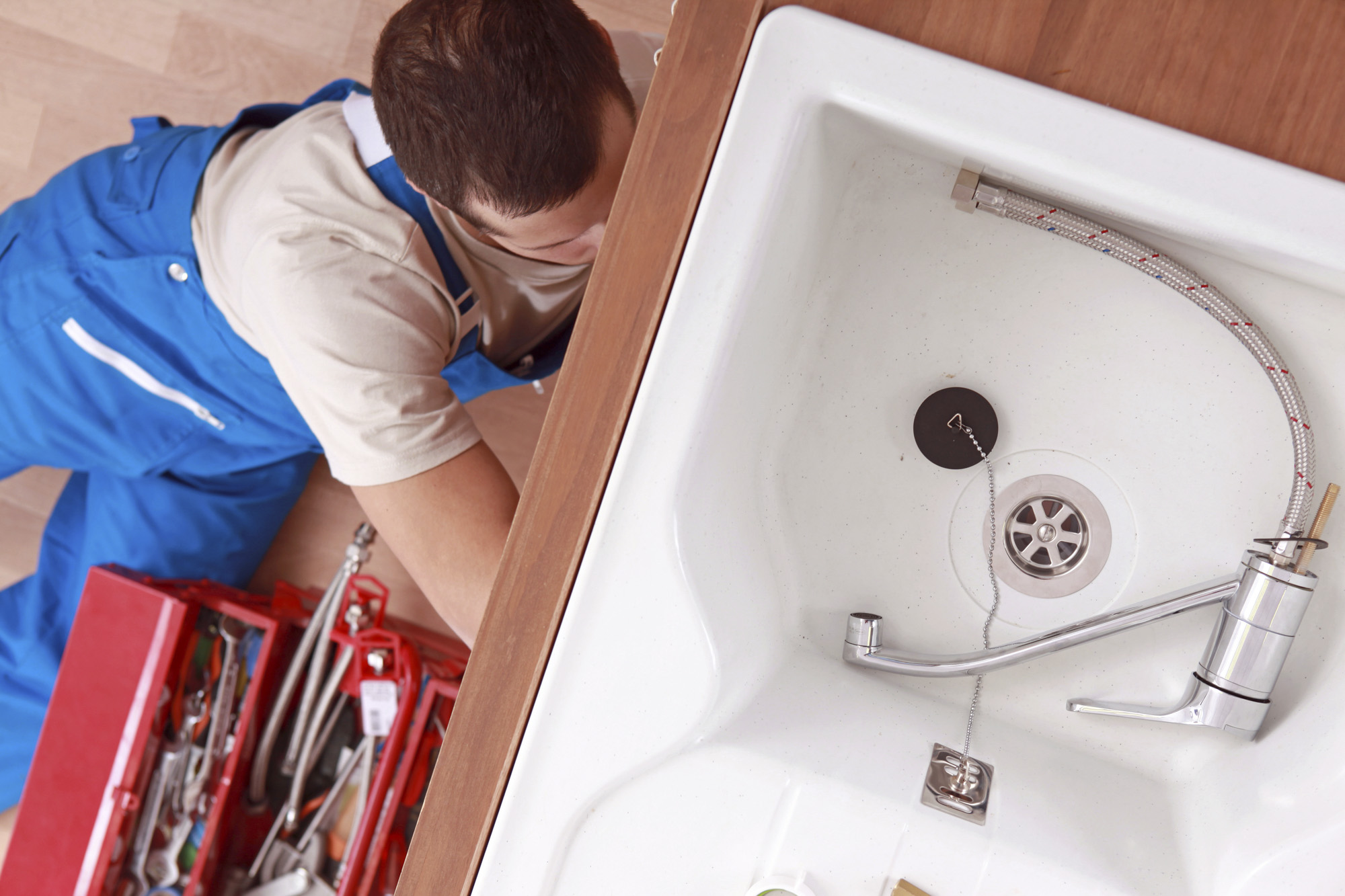 The white solid residue that you can find in your bathroom drain is called soap scum; it’s the residue that’s produced when soap fatty acids and hard water minerals come together and it’s one of the main causes of a clogged shower drain.

According to science, you shed hair every day – on average, it can be about 50 – 100 hairs per day. So, it’s no big surprise that your bathtub drain gets clogged with hair. However, unlike soap residue, hair can worsen a blockage as it can easily get wrapped around other items as well.

So, if your bathtub drain is clogged with hair, pour a mixture of baking soda and vinegar down the drain. And, after a few hours, the paste should have dissolved the clogged hair.

A build-up of debris like sand, fur and dirt can easily clog the bathtub drain and cause dirty water to back up through the drain.

Did you know that a small item like the plastic lid of your shampoo bottle can clog your bathtub drain?

In some cases, when the opening of the drain is quite large, it’s easy for small items to pass through and get stuck in the drain, thus causing a blockage.