Water Supply: How It Is Collected, Treated And Distributed

To a scientist, water is seen as the compound H2O, combining two hydrogen atoms with one of oxygen. But, if you ask the public, water is an absolutely essential commodity.

Water does not only dominate inside our bodies and in the constant running of industries, but also our history. From ancient Egyptians to Biblical references, we can trace the outline of water supply throughout human civilization.

Today, however, we are more interested in looking at the purification and distribution phase of water supply.

Purifying Water By Chlorination And Aeration 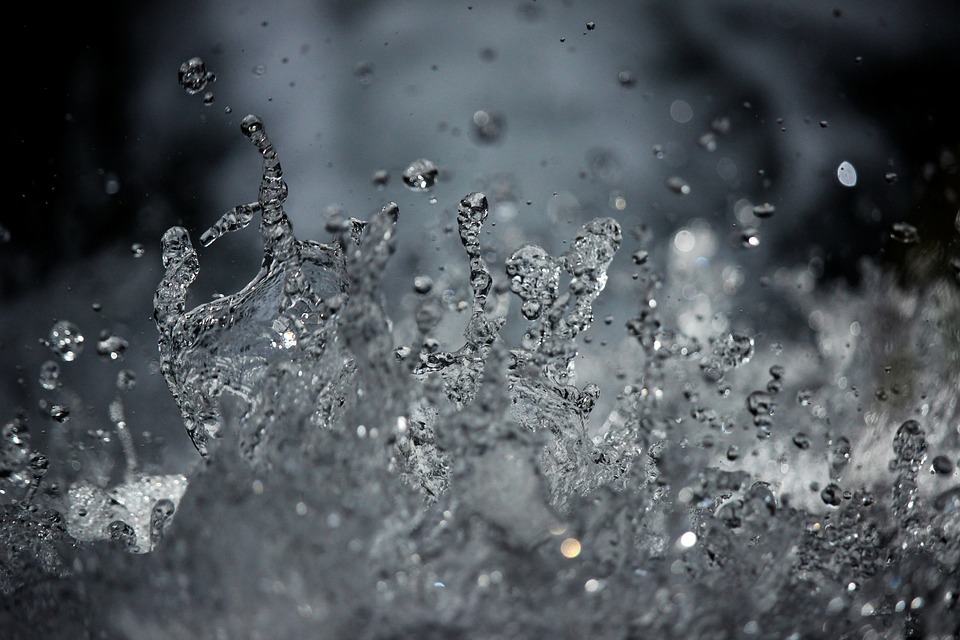 The first phase of water treatment is chlorination –the addition of chlorine. Like oxygen, chlorine is a chemically active gas that readily combines with many other kinds of substances, forming different compounds. Waterworks men use chlorine for two primary purposes – to kill harmful bacteria and to destroy objectionable organic matter. In a surface supply of water, this organic material may come from dead leaves, algae cells, human refuse, dilute amounts of sewage and various other sources.

In large water-supply systems, chlorine is normally fed to the water as a gas. Many times the taste that appears so objectionable in chlorinated water is not from the chlorine but from partially altered inorganic and organic compounds. These compounds can be eliminated by increasing the chlorine dosage.

Offensive tastes and odors are often removed by aerating surface water –that is, by mixing it thoroughly with air. The oxygen in the latter combines with or oxidizes the various materials in the water that may cause the foulness. We usually aerate the water by letting it flow over steps or spray out of nozzles like a fountain. Often water is allowed to trickle over trays filled with coke and this helps absorb any objectionable odors. Aeration is particularly effective in eliminating disagreeable tastes and odors when these are caused by gases formed as organic matter decomposes. Water from wells can also be improved by aeration, particularly if they contain carbon dioxide, hydrogen sulfide or iron. Aeration releases the carbon dioxide and hydrogen sulfide. It oxidizes the iron, causing it to precipitate as an insoluble compound that filters later can remove.

Removing Impurities From Water By Coagulation 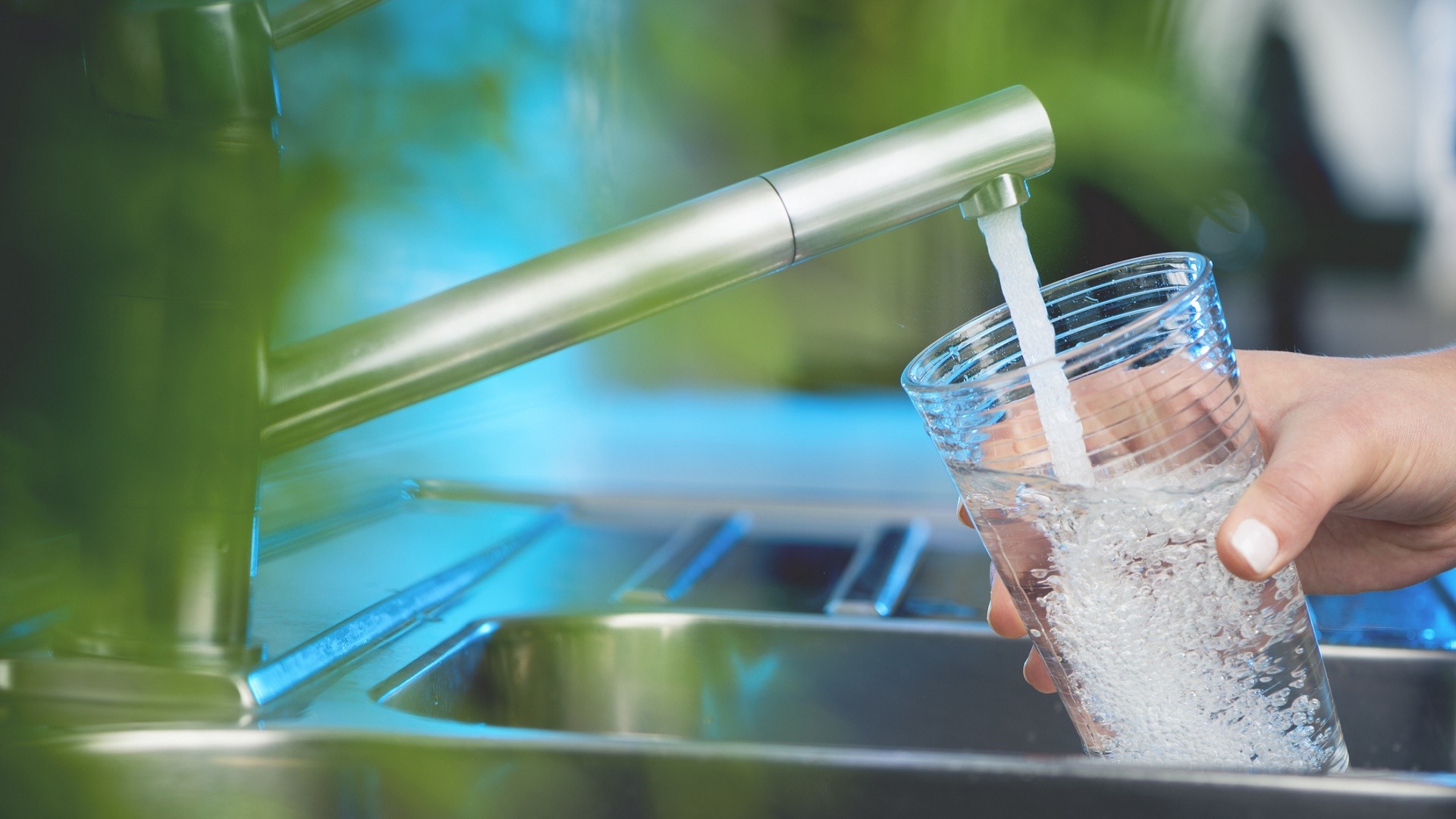 The next important step in the purification of water is to mix it up with chemicals so as to form flocculence or floc – a light, loose mass that will combine with impurities and precipitate with them. The more solid kinds of impurities (such as sediment) are usually removed in this way. Flocculating chemicals of this type are called coagulants. The coagulant most generally used today is aluminum sulfate or alum. If it is dissolved in water and is given time to react, the alum produces an aluminum floc, which looks very much like a large snowflake. The floc is sticky and carries an electrical charge opposite that of the sediment – therefore, it attracts the sediment. Later, in the settling basin, the combined floc and sediment will drop to the bottom of the basin and will be removed.

At the same time that a floc is formed, a weak form of sulfuric acid is produced. Generally, there is enough alkalinity to neutralize this acid. If not, lime or soda must be added to the water in order to make it fit to drink.

Other coagulants besides aluminum sulfate are quite effective. Among these are ferric sulfate and ferric chloride, which react to form an iron-hydroxide floc. They also release an acid that can be neutralized.

In most plants activated carbon is added to the water together with the chemicals that serve as coagulants. Activated carbon is not used as a coagulant but to absorb offensive tastes and odors. It is later removed by the rapid sand filter together with the combined floc and sediment. In small plants, water may be run through a filter of carbon. This will become exhausted in time and will have to be replaced.

If you want to continue this interesting article, check out the second part.