You may have heard this before; the term hard water and soft water have been used over and over lately and repeatedly. What is the difference between soft and hard water?

All types of water are clear, except if it is muddy water or mixed with something else, but pure water is clear. However, we all know that not all water is made the same; some have a higher concentration of minerals than others.

In this article, we will look at the differences between the two types of water and how to tell if you have hard water at home. 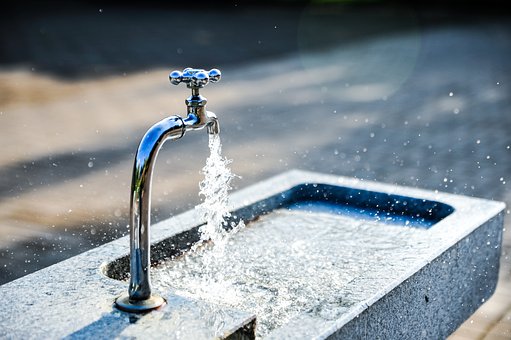 What Is The Difference Between Hard And Soft Water?

The quantity of calcium and magnesium in water is the primary determinant of its hardness, and hard water is caused by high quantities of these and other minerals.

Water softening systems function by lowering the mineral content in the water.

Soft water, rather than having higher quantities of calcium and magnesium, has a larger concentration of sodium or salt.

How To Tell If I Have Hard Water?

Dishes that are splotchy: Hard water makes it harder to rinse soap and detergent away. Whether you wash your dishes by hand or in the dishwasher, the hardness of your water will affect the rinse cycle. Dishes washed in hard water frequently contain chalky streaks and patches, which are soap residue.

Soap scum adheres to your tub, tile, and shower curtain in the same way it adheres to your dishes. Soap scum can build up in shower areas even with soft water, but it will build up much faster with hard water.

Hard water makes it difficult to rinse laundry detergent out of your clothes, and it can cause vivid colors to fade prematurely. Clothes that have been washed in harsh water tend to be scratchy and stiff.

Showers are a pain: As if all those rinsing issues weren’t enough, hard water makes it impossible to take a relaxing shower. It’s tough to create up a lather and even more difficult to rinse it away due to the mineral deposits.

Hard water causes dry skin because of the soapy film it leaves behind in the shower. When people shower in houses with hard water, they tend to have dry skin.

Some minerals in hard water provide health benefits, but there is no benefit in flavor. Hard water has a metallic, sulfuric, or sour flavor or odor. 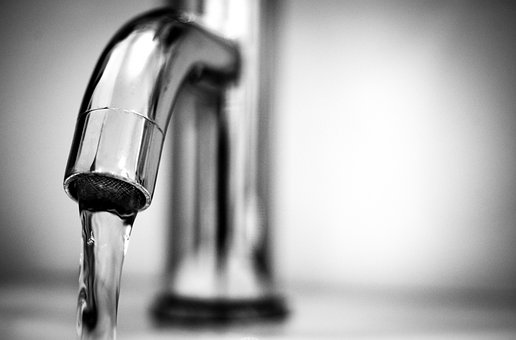 Damage to appliances: The minerals in your tap water can ultimately build up on just about anything they come into contact with, creating damage that can destroy an item. Water heaters, refrigerator ice makers, dishwashers, and washing machines are susceptible to hard water damage.

Your plumbing will be harmed by hard water. It causes unsightly buildup on fittings as well as stains in sinks and bathtubs. It impacts the interior of your plumbing system by causing a buildup in the pipes, which can reduce water pressure and lead to blockages. Worst of all, it can create corrosion in your water heater, which can eventually lead it to fail.

Installing a water softener in your house is the best solution to cope with hard water. A water softener is used to soften water, and a professional plumbing firm is typically required to install them. The minerals are removed by employing sodium molecules in the softeners. As the water passes through a specifically constructed filter, the calcium and magnesium interact with the sodium molecules.

It is important to check what type of water you are getting from your tap to avoid spending money to replace all of your faucets due to hard water. Let us know in the comments if you have hard water or soft water at home…

Next article Everything you need to know about Bidets