In the first part of this blog series, we talked about some of the myths about plumbing and in this one will delve into the thick of it. For most laypeople, plumbing is a foreign and alien concept that we know little to nothing about. Most of us either call a plumber or our parents when there is a plumbing issue in our home; I just recently moved out of my parents’ home. I still call my mom whenever there is an issue in my condo or something that I can’t do or find as if she will miraculously come to my place at the click of a button. So, we need to learn a lot more about plumbing, not necessarily how to fix it per se but to be aware when and when not to call a plumber for help. We live in the age of the internet, and there are a lot of myths circulating around, and we need to debunk them because not everything we see online is real. 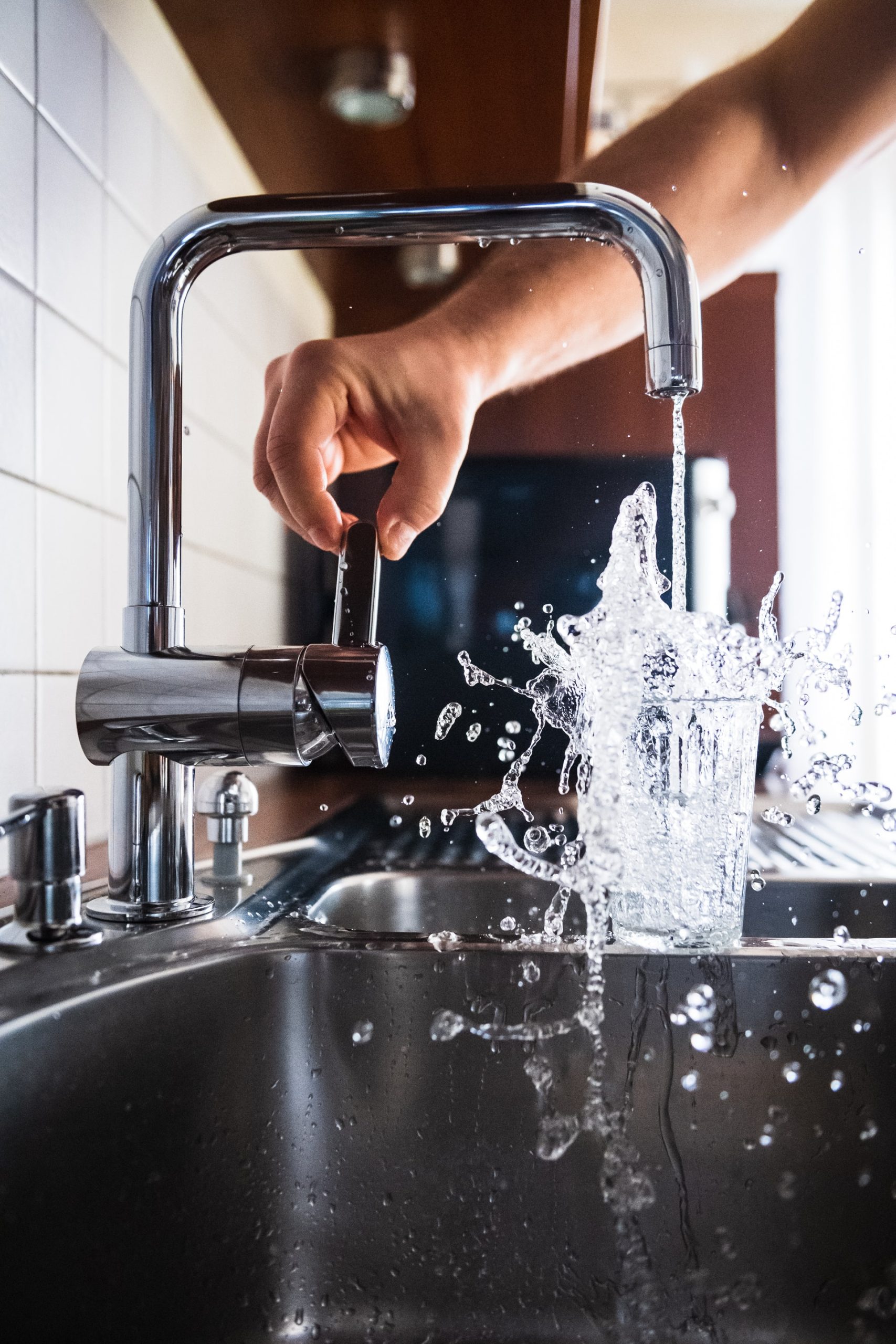 I think some cleaning companies started this one to up their sales of cleaning agents and has been popularized by those cleaning videos that used an excessive amount of them, but this has not been backed up by actual evidence. The contrary is more factual than this. People believe that the only way to unclog something is to use the harsh and most potent chemical, and yes, this will eventually clear the clog. Still, it damages the plumbing and pipes over time because these chemicals tend to be very corrosive in nature. Corrode pipes are a pain to replace and will cost you an arm and a leg. If you are uncomfortable or feel uneasy about cleaning the pipes yourself, which I wouldn’t blame you for because I am with you on this one, it is better to contact a professional to do this. It’s always better to call a professional plumber to unclog your pipes than call them for an emergency which will cost you so much more.

# Myth 2- Ice Cubes Can Sharpen the Blade of Your Garbage Disposal. 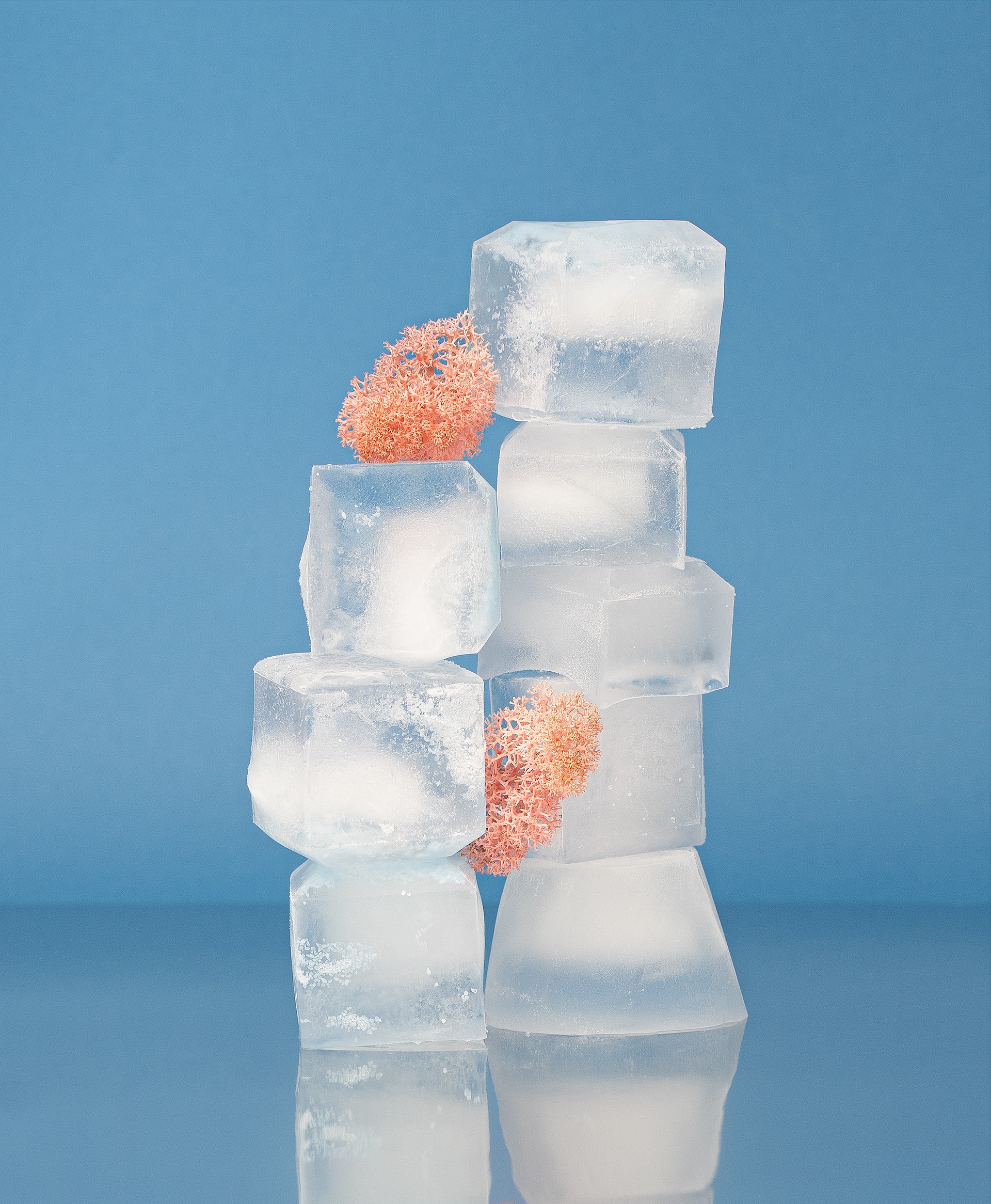 Okay, now to the thick of it and get to the myth part, do ice cubes sharpen the balded of your trusty kitchen helper? The answer which will shock absolutely nobody is no; it doesn’t. I mean, come on, I don’t know where this myth stems from, and to be completely honest, it is very idiotic. How in God’s green Earth can frozen water sharpen metal blades? This isn’t a cartoon? I am also here to inform you that garbage disposals don’t have blades but have teeth-like features called impellers that grind away all detritus. I say this every time because it is not fake for me, but garbage disposals are humankind’s greatest invention and are your best friend in the kitchen. 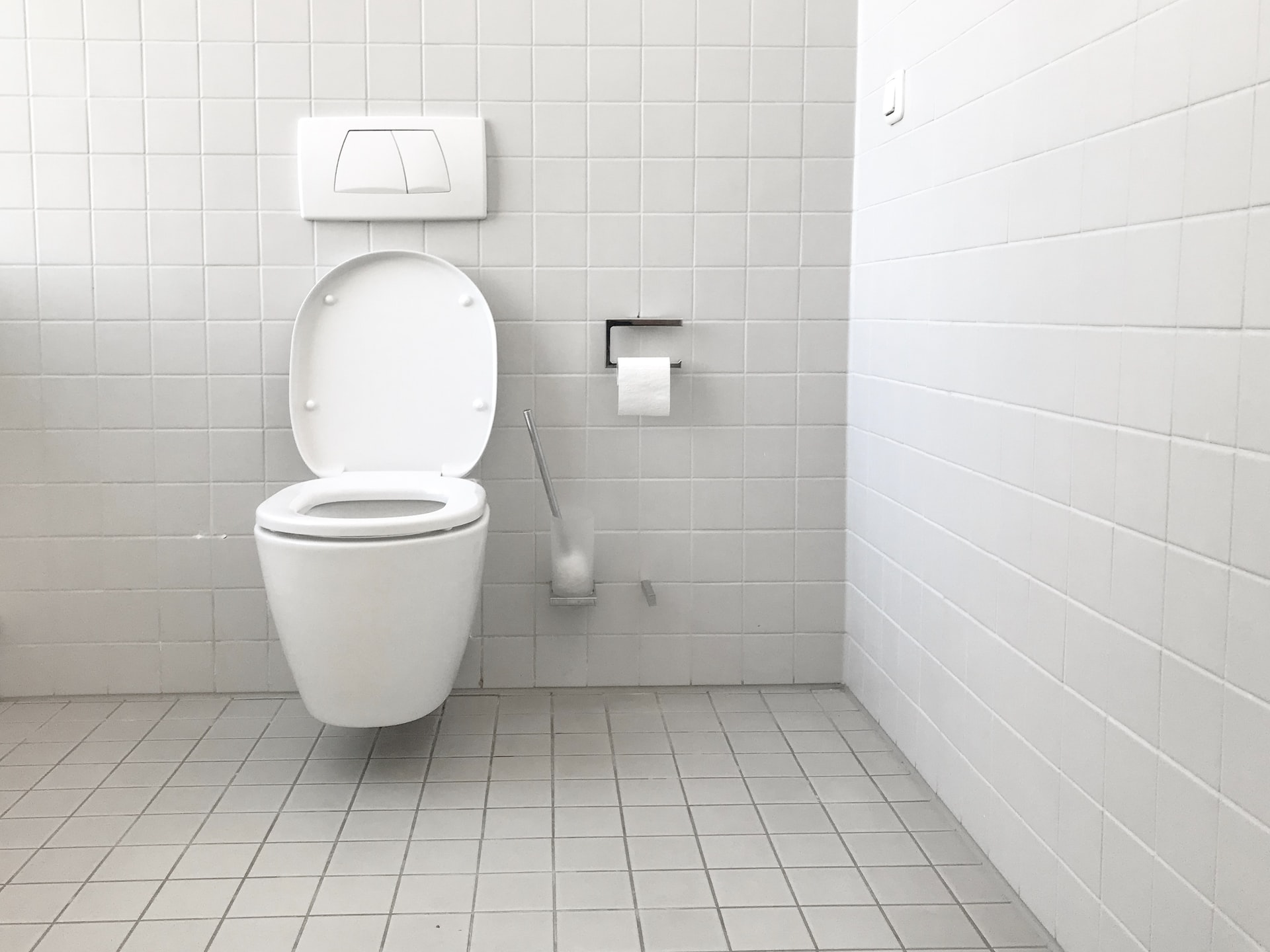 Who would believe that this myth has an actual scientific explanation, shocker, right? This is cartoon logic and is pretty comical, I’ll give you that, but no, this is not the case and is scientifically unfounded. Not in down under or anywhere else in the world, the Global South or Southern hemisphere. This myth stems from a scientific thing which is known as the Coriolis effect. The Coriolis effect is the rotation of a mass, most likely a cyclone. Depending on the hemisphere in which the masses find themselves, they will move differently. They move in a clockwise direction in the Northern hemisphere and an anti-clockwise manner in the Southern hemisphere. This, however, is a natural phenomenon that can’t happen in a toilet bowl because of the simple fact that the toilet does not contain enough water to produce this specific effect. Let’s end with a fun fact: the water’s direction depends on the jets in your toilet tank.

# Myth 4- A brick in the toilet tank will save money

I think this one got lost in translation or something like that, yes you could displace water in your toilet tank with a brick, but this will never save you a penny but will do the contrary in the long run. A submerged brick will lose its structure over time and fall apart in the tank itself, which will mess up your toilet and clog your plumbing lines. Even if the brick doesn’t disintegrate in the tank, it will prevent the toilet from doing its job correctly, and you’ll have to flush several times to do the job of one unobstructed flush. Please keep the brick for construction and just flush the toilet how it’s supposed to; this won’t even make that much of a difference in your water bill.

Sound off in the comments below if you believe in any of these myths. And remember, not everything that you read or see online is true; a lot of things on the internet are fake or clickbaity titles.

Previous articleHow to Use a Universal Multimeter or Tester

Next article These Are The Tools That Every Plumber Ought to Have!