For most of us, it’s possible that we have never really heard about wastewater systems. You probably hear some horror stories or see them in movies, but what do we really know about them? As we know, sewer systems prevent the spread of waterborne diseases, which didn’t exist in the United Kingdom until some time ago. London, for example, had a very serious problem until 1866, when sewers were built. Five years before “The Great Stink” of 1858, more than 10,000 Londoners lost their lives to cholera.

It is very difficult to imagine life without sewers. So in this blog, we’re going to share with you the top five facts about sewers that you’ll never believe. There is a lot more to sewers that meet our eyes, both literally and figuratively, making them so fascinating. So, without further ado, let’s dive into this blog and learn some of the most interesting facts about sewer systems. 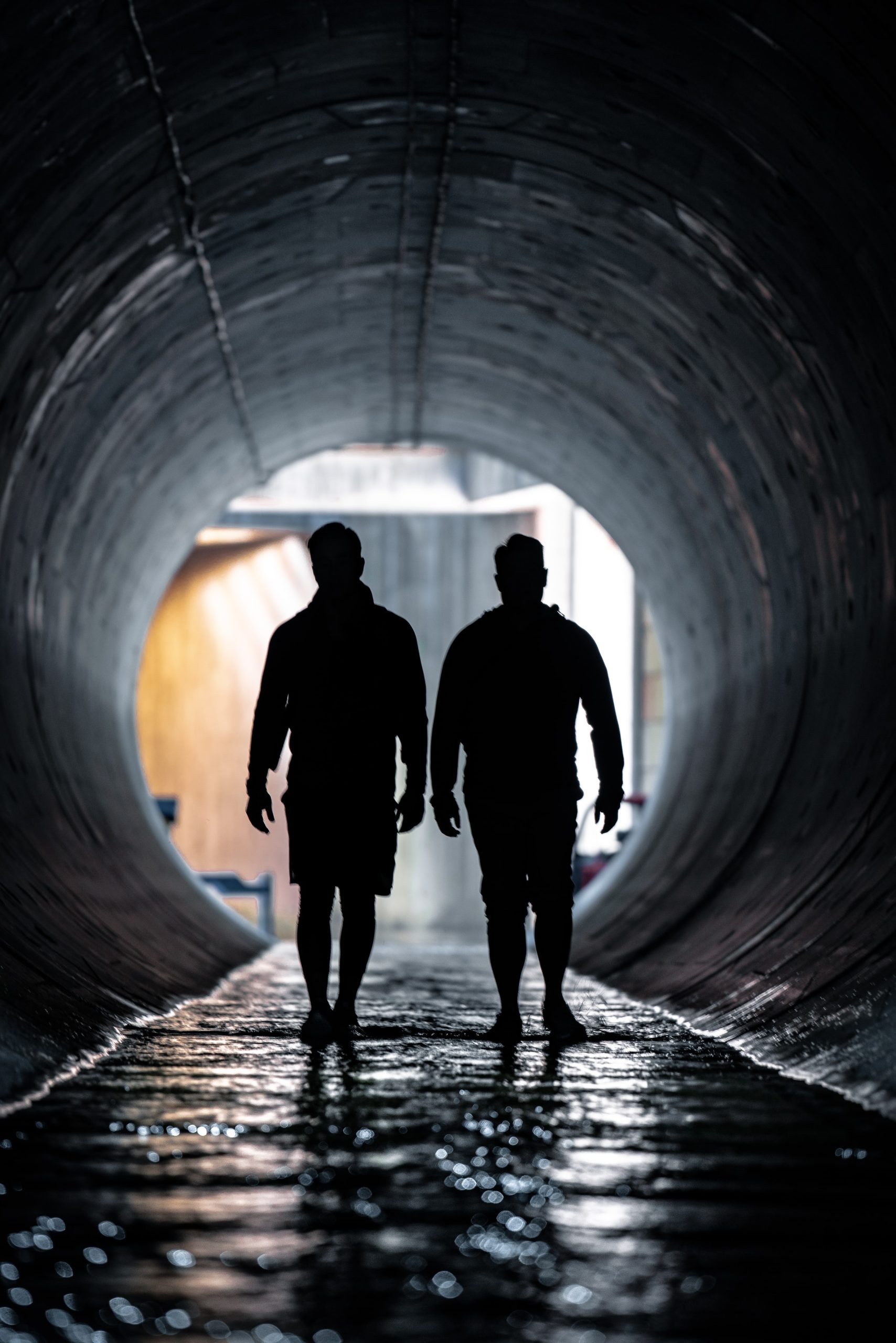 Recently, in 2019, a fatberg the size of a bus was pulled from the London sewer system. The whole thing had a weight of 40 tons, yes, 40 tons! It was an accumulation of fats, oils, wet wipes, and other items that should not be disposed of in the toilet.

Thames Water engineers removed some of this trash by hand. Matt Rimmer, in charge of waste networks at Thames Water, said, “It was a massive and disgusting blockage that took a lot of effort and teamwork to clear and get the sewer working again.”

Fatbergs occur all over the world and wreak havoc on wastewater systems. In an attempt to avoid such instances, Thames Water visits restaurants in the area to ensure employees adhere to the policy of not pouring grease down the drain. They also ensure that grease traps are placed in their establishments to help filter the substances out of the water before it goes down the drain.

Processing more than 330 million gallons of wastewater per day, the Blue Plains Wastewater Treatment Plant in Washington DC, USA, is the largest in the world. That’s a lot of wastewater! This treatment plant treats all this wastewater, producing nitrogen that can degrade water quality. It then discharges it directly into the mouth of the Potomac River. Because of this, it must meet some of the most stringent nitrogen standards in the United States.

3. A mini-cooper was found in the London sewer system 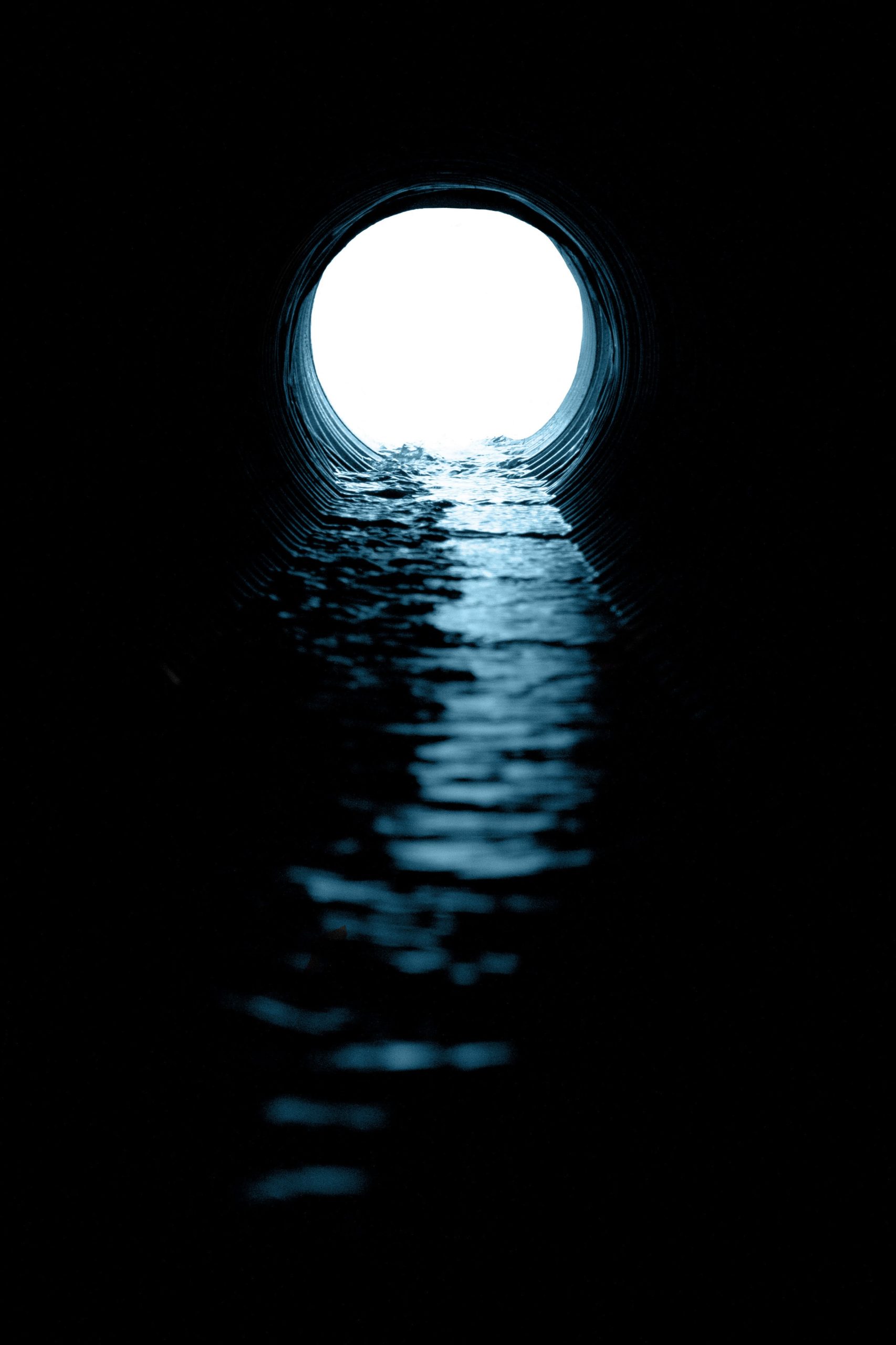 Yes, you heard me right, well… half a one, to be exact! In 2014, during a large-scale cleaning of London’s sewers, one of the pipes was found to be clogged with half a Mini Cooper. When it was pulled out, Thames Water declared it was in very poor condition and claimed it could be decades old. How had it gotten there? No one seems to know!

4. The inventor of the flush toilet

In 1586, Sir John Harington invented the first modern flush toilet in England, although when the idea came about, many thought it was ridiculous. However, flush toilets have been around for 5,000 years, in ancient civilizations like the Romans! However, it took many years for this invention to become popular until the 1880s, when Thomas Crapper modernized the system. 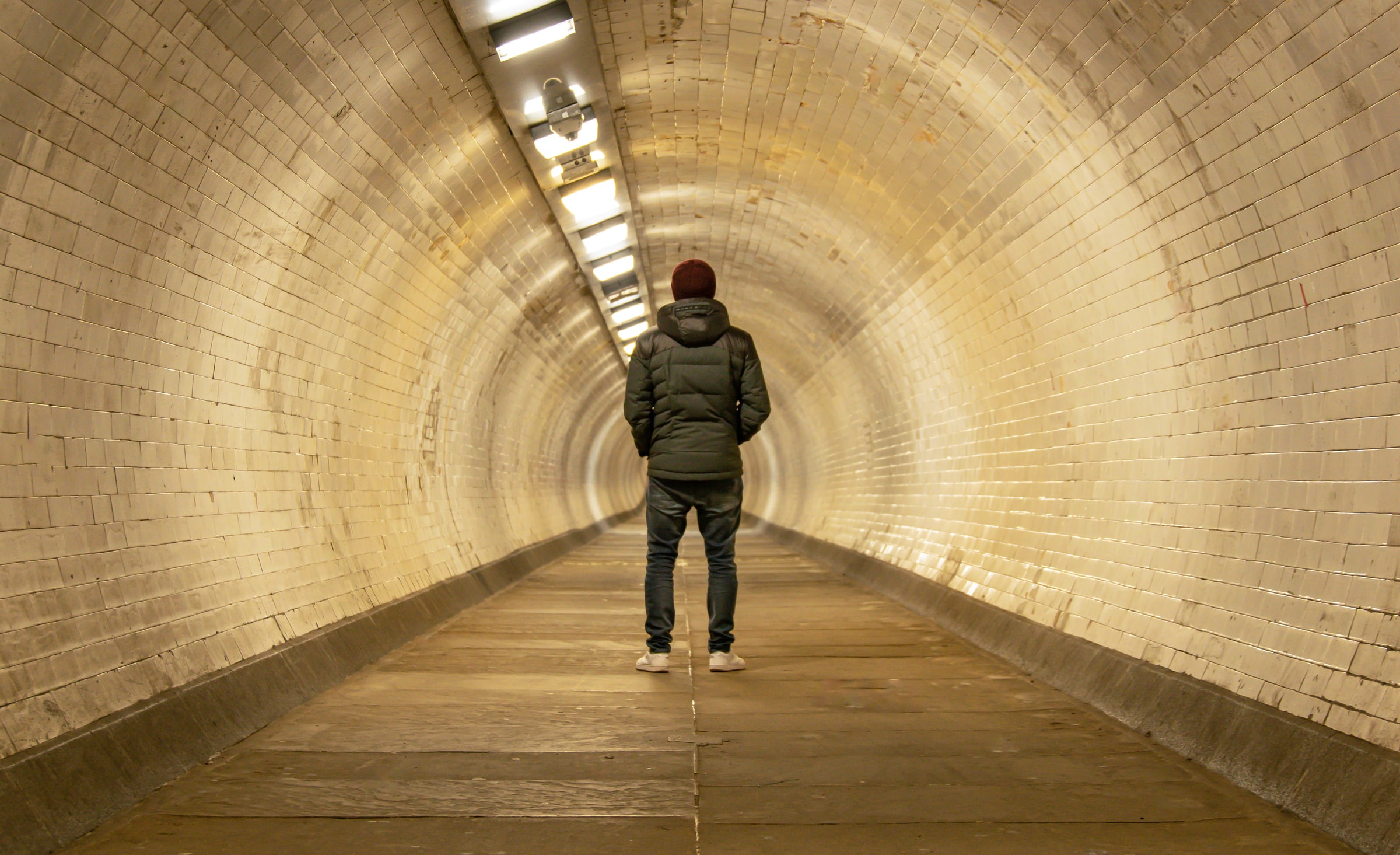 If you have a broadband fiber connection at home, it is most likely routed through the ductwork. So the next time you think about your Internet connection, you might remember that it comes to you through the sewers! Internet providers often use this existing network because it avoids unnecessary and disruptive construction.

You can count on Asquith Plumbing to provide friendly, professional, and prompt service whenever you need it because a plumbing emergency can arise at any time. They offer services 24/7 emergency plumbing service and will never have let you figure it out on your own. The team of experts there understands that problems don’t always occur when you want them to and often occur when you least expect them.

While many factors contribute to a faulty water heater system, and you can fix some of these issues yourself, it is always better to call professional plumbers. They will make sure to handle repairs and provide personalized plumbing solutions to keep your hot water systems in good working conditions.