The reason why every early morning we indulge in that activity is that it is a time when we can truly let go of all our inhibitions and problems. It gives our consciousness some free time, which explains why we are often lost in deep thoughts. If you haven’t guessed it by now, I’m talking about pooping – a daily experience, often carried out in the complete comfort and solitude of our toilets. However, it is sad to say that our ancestors were not lucky enough to spend those private moments in the same comfort.

The archaeological remnants of the Indus Valley civilization bear evidence of the use of toilets as more a kind of public get-together. A short walk to Lothal, there’s a sort of new attraction for tourists – ancient houses with a private squat type toilet.

Thousands and thousands of years ago, primitive people used to squat to defecate and they would do that just anywhere; by the river, behind a tree, in the field, behind the bushes and no one was embarrassed about that because when nature calls….

But, the need to invent something more comfortable to relive oneself led to the creation of the first toilet –a wooden box with a hole leading to a porcelain container. From that point on, thanks to John Harington’s invention, the toilet went through many changes and one of them is the squat toilet.

What Is a Squat Toilet?

Also known as an Indian toilet, the squat toilet is a toilet that is used for squatting rather than sitting. Put it simply, the defecation position is to put one foot on each side of the toilet hole and “drop it.”

All squat toilets have one thing in common: a bowl or toilet pan at floor level, which is also called a “squatting pan.” Usually, a squat toilet can consist of a water seal, making it a flush toilet and without the water seal, it’s a dry toilet.

Now, history claims that the first squat toilets were found in private houses in Harappa, an archaeological site in Pakistan, where all toilets were linked to the covered drains outside, thus revealing that Harappans had access to an advanced sanitation system.

During the 1970s, squat toilets were used by most of the world’s population. However, what really happened after that led to the paradigm shift from squat toilets to western toilets? Was modernity the only reason behind the new trend?

Reasons for Replacing Squat Toilet With Western Ones 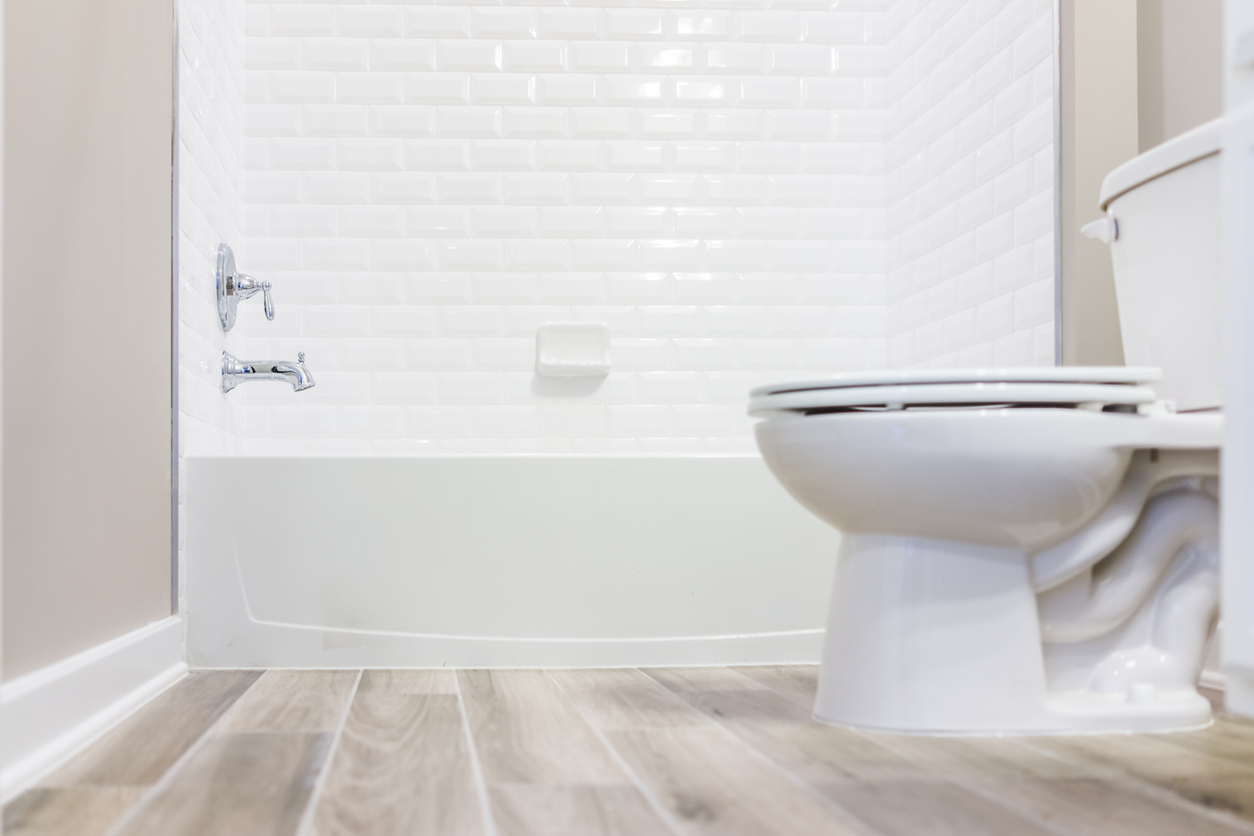 The consistent wrangle on which toilet is more superior has been going on for years, but there are some logical reasons why western style toilets always take the upper hand:

No matter how much luxe scented toilet air fresheners you use, as long as you have a squat toilet, you’ll be breathing through your mouth. Whether you are familiar with a squat toilet or not, there is potential for the splattering of urine or feces on the feet or on the floor. And, the unpleasant smells will hang around.

Inconvenient and Unsafe for Elderly and Children

Squat toilets require strong thighs and good knees. When using such a toilet, you need proper balance as remember there is nothing clean for support and it’s very easy to get leg numbness. To prevent accidents, a safer sanitary ware has to be chosen for elderly people with a lack of energy and children with too much energy.

Remember the squatting position and now tell me about the fine art of cleaning yourself with water without getting your legs, crotch, undies and clothes wet.

On a concluding note: Even if squat toilets have defecating benefits, western toilets are much easier, safer and more practical to use.

Next article How to Use a Universal Multimeter or Tester